There Are Motorcycle Helmets That Are Modeled After Actual Human Heads

Check It Out
@behance
Find on AmazonFind on Etsy 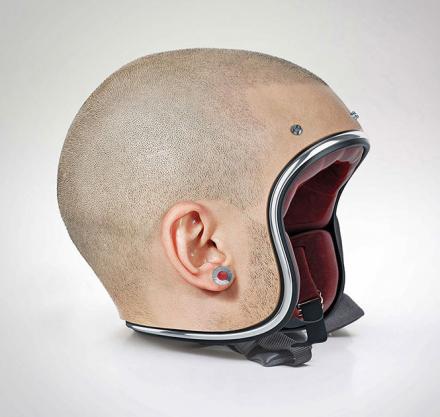 Although just a concept for now, and not even a physical concept as it's just a digital design, the human head helmets show the possibilities of customization you might see in the future with motorcycle helmets, even if they are extremely weird and creepy. Just imagine being behind someone wearing one of these human head helmets, and how weird it would be once you realize that's not their actual head. 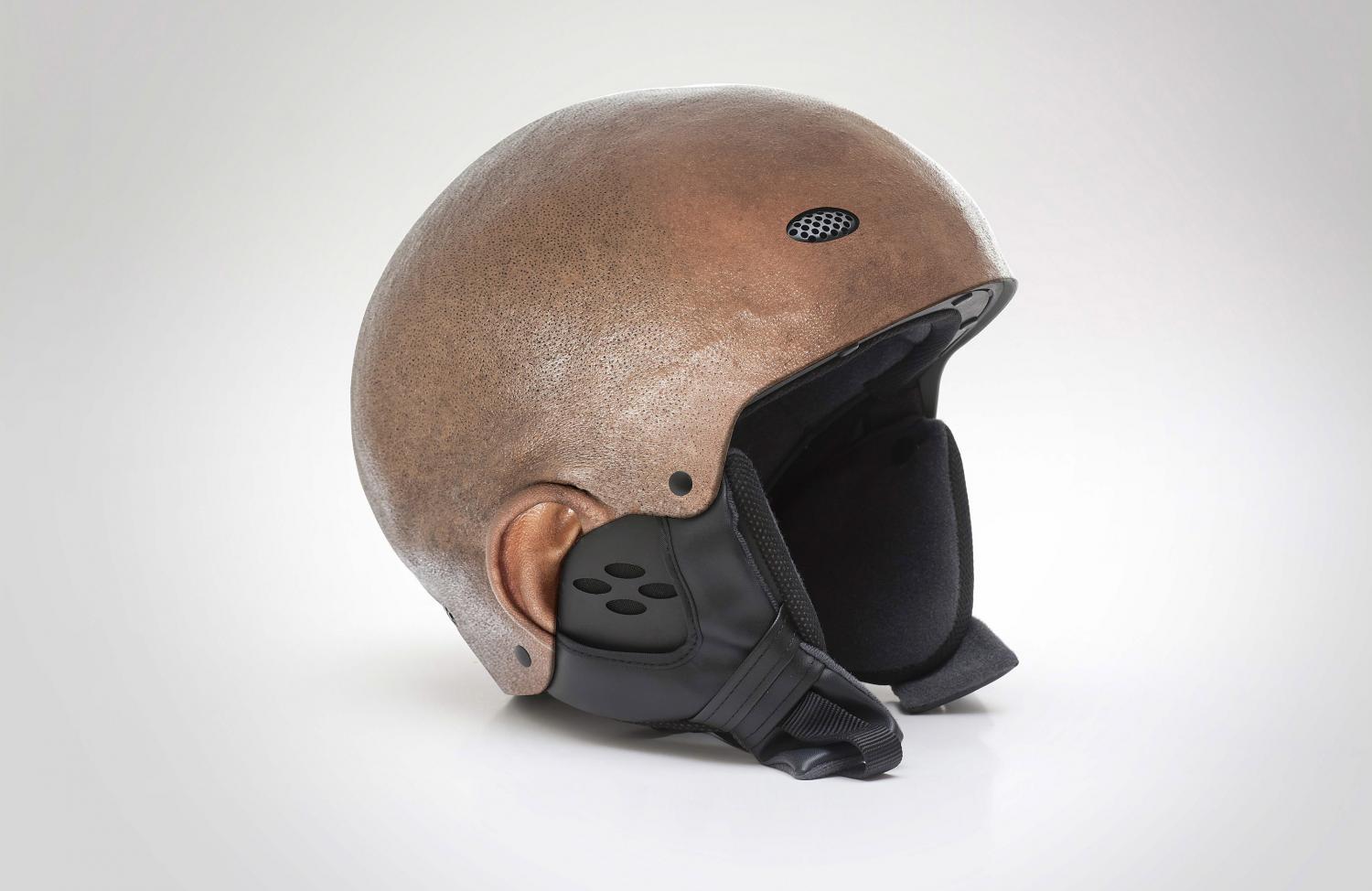 Designed by Jyo John Mulloor, a digital designer based out of Dubai, the human head motorcycle helmets were made by taking images of bald heads and combining them with photos of motorcycle helmets using photo editing software, and although the helmets are just a concept for now, we can only hope to someday protect our heads with another person's head. Although their head would have to be extremely large to fit over someone else's entire head. 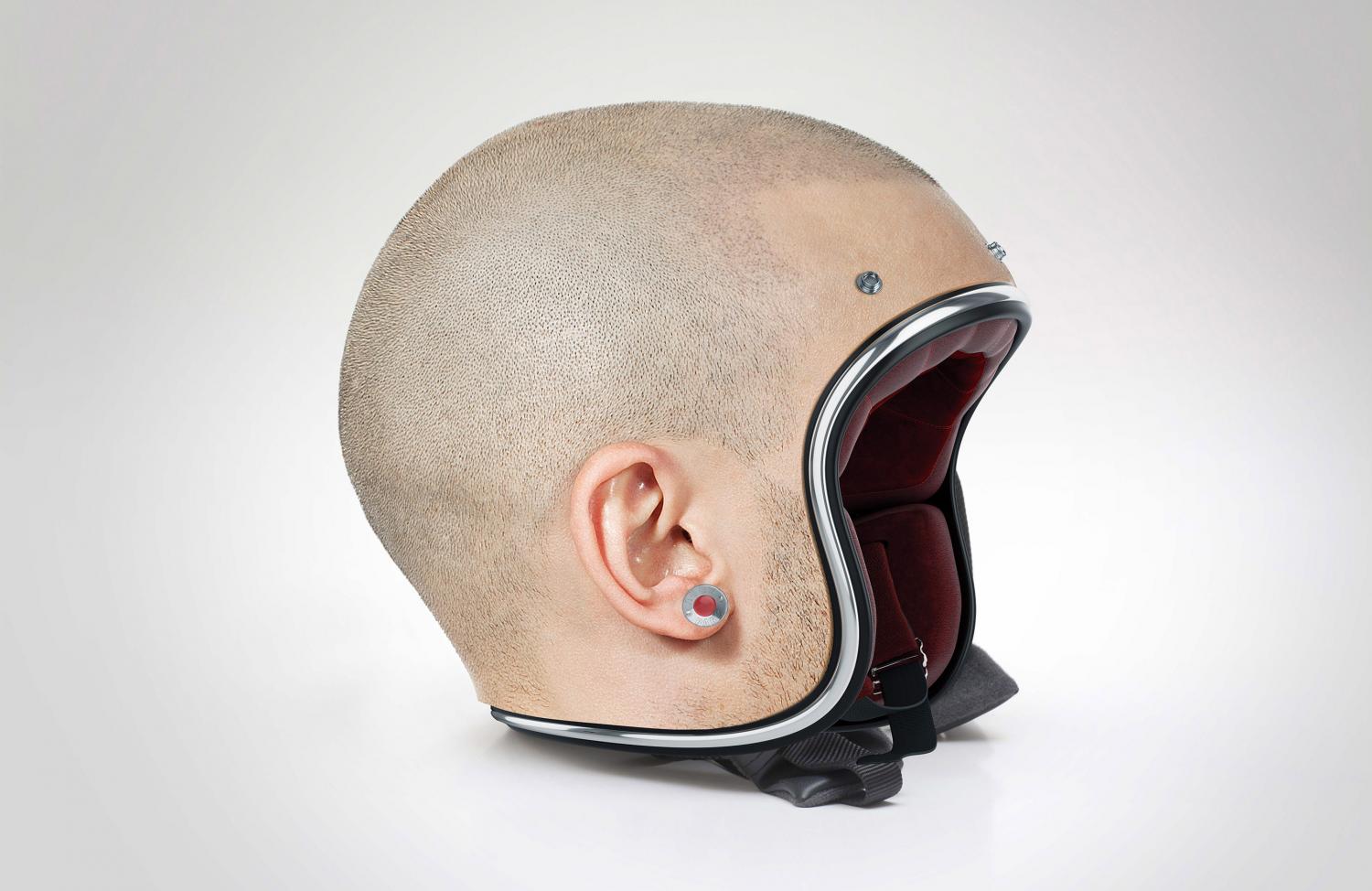 I hope once these human head helmets come to fruition they make them bleed a little bit if they are actually damaged in an accident. It would serve no purpose other than scaring the hell out of anyone looking at you, and would really not serve as any extra protection, but it would certainly be awesome to look at. 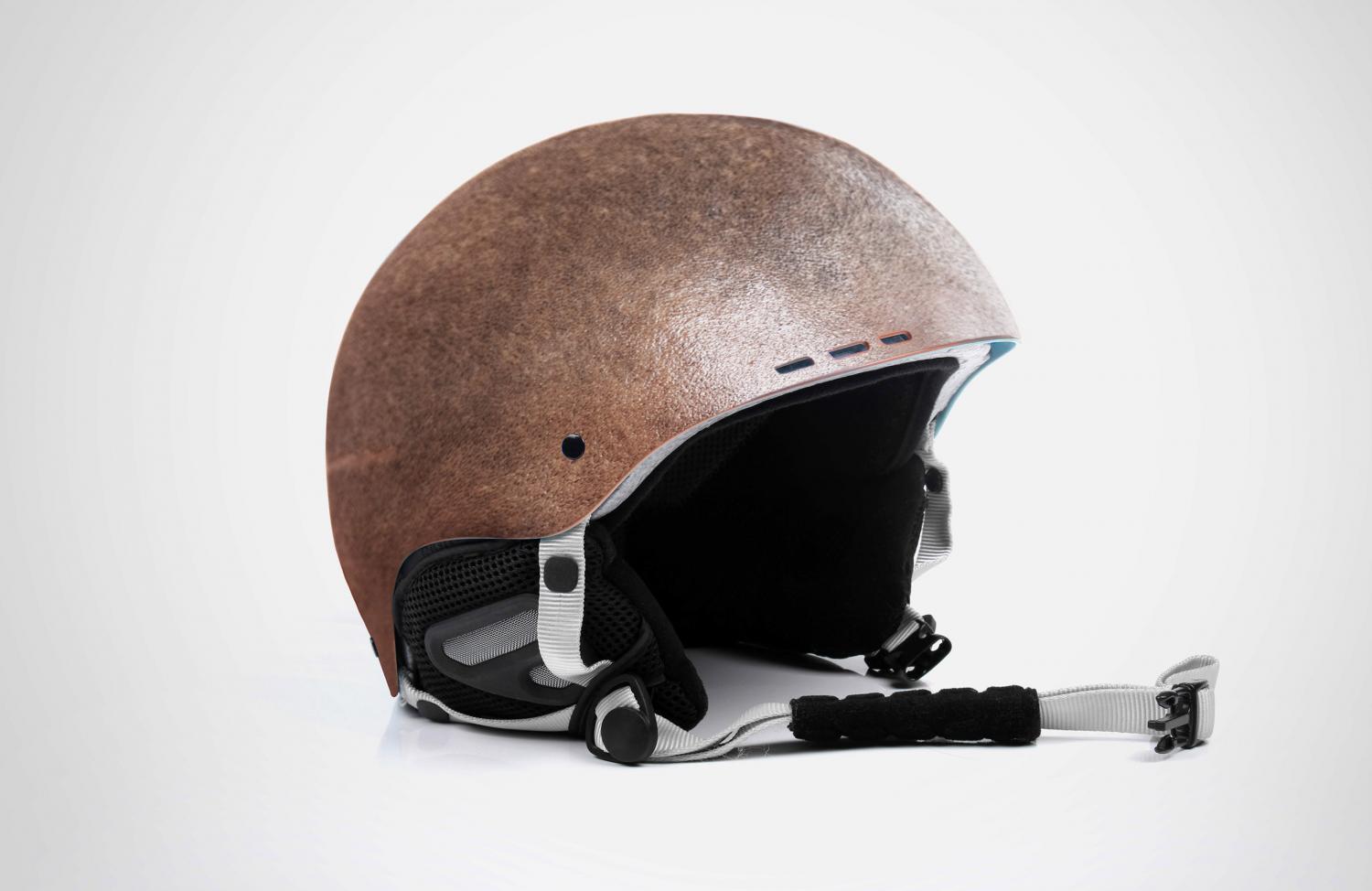 "Although the reason behind the design was totally personal, it later turned into a design project that received appreciations from around the globe. Some manufactures have already shown interest in launching a line of helmets under this design umbrella. I hope to see these designs moving across the streets soon."

As you can see she used a few different types of motorcycle helmets do display the unique design she created, with both a full head helmet, along with one that just goes over the top of your head. 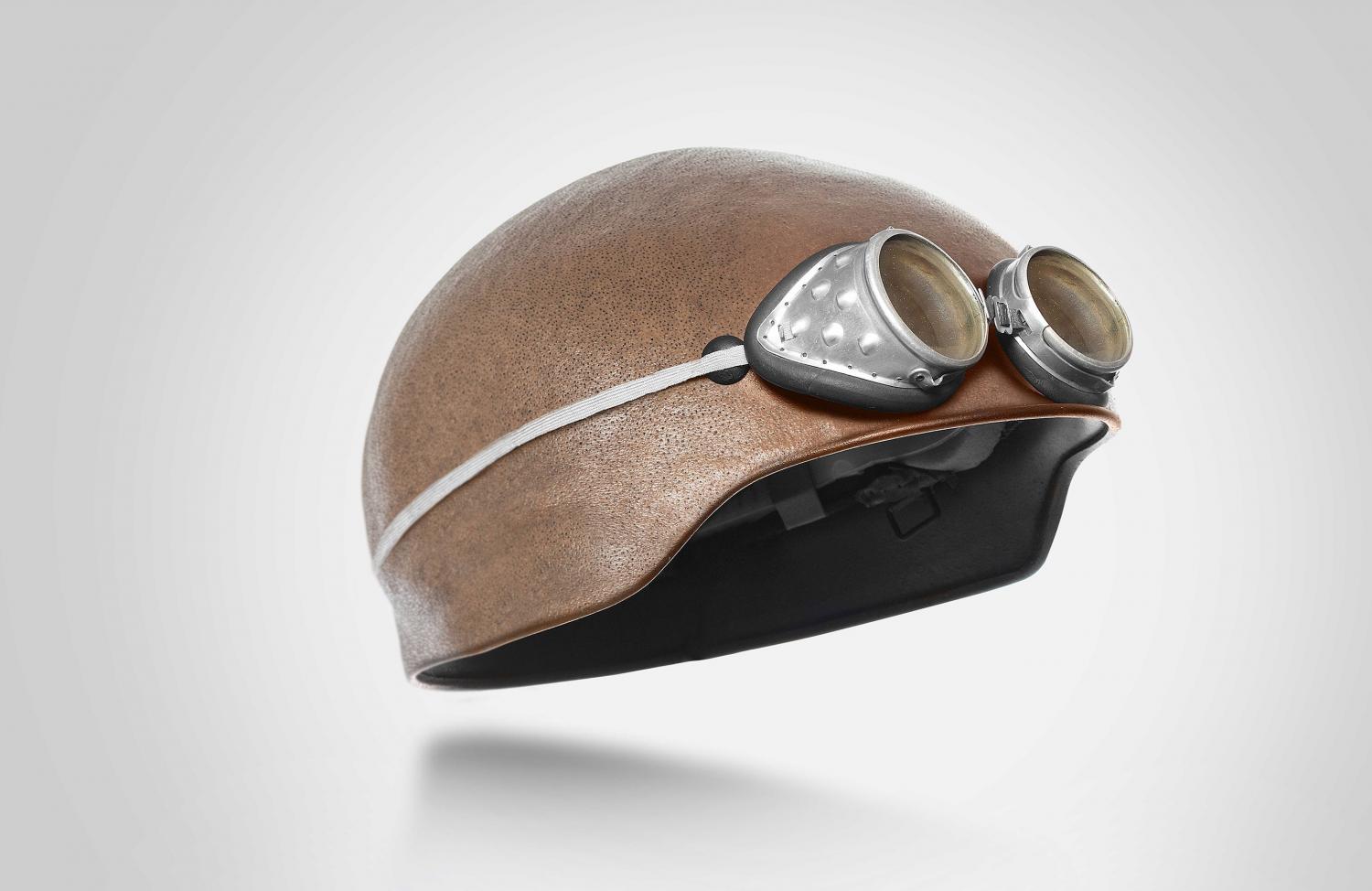 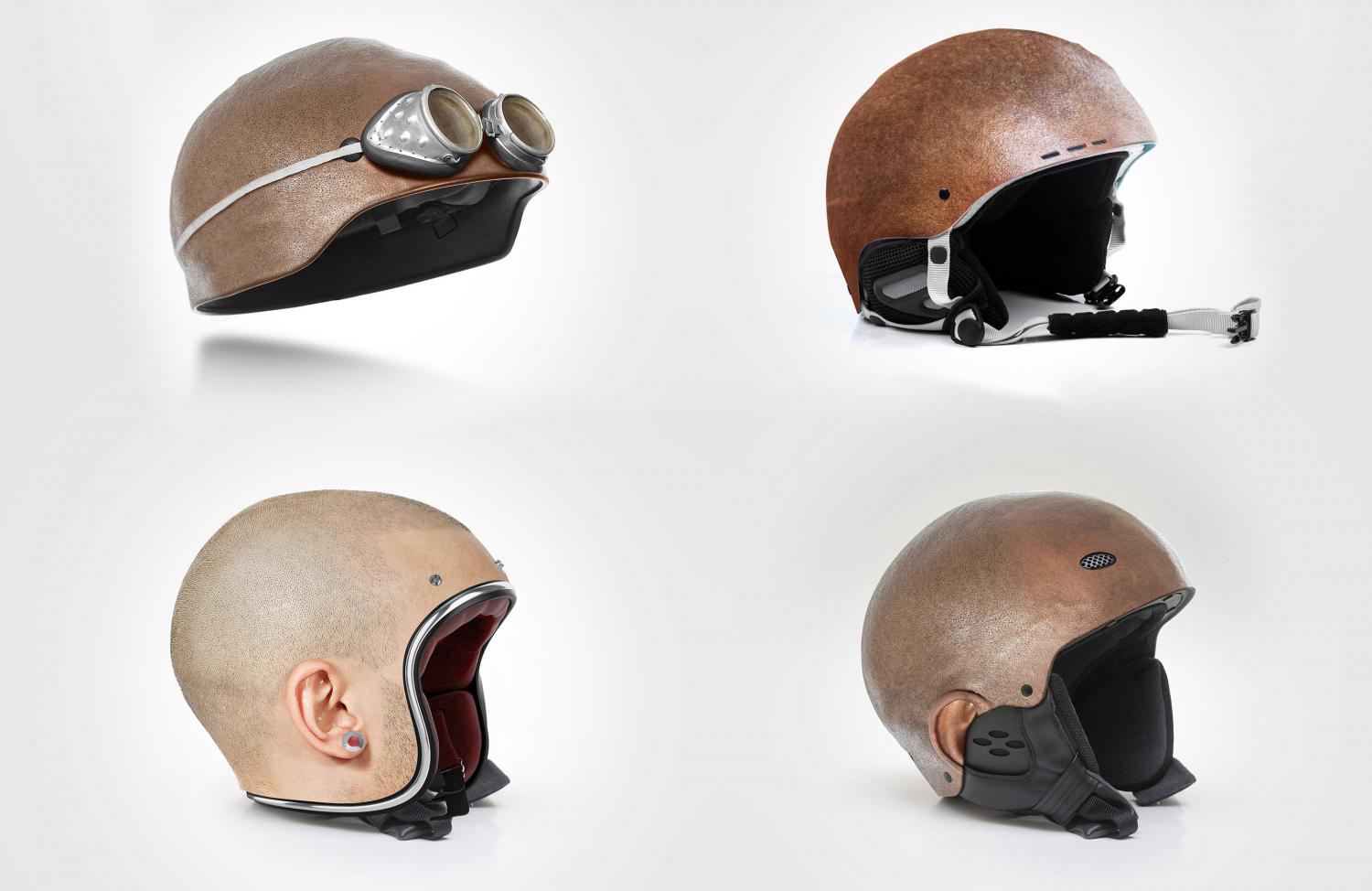 "Project: HumanHelmet is an outcome of my extreme dislike to wearing a thick, clunky piece of metal that’s simply not as comfortable as wearing a bandanna, cap or nothing at all."
"Imagine a protective gear that’s so comfortable that you feel you never wore one. To top that, what if the helmet actually looked like your own head. Yes! A totally customizable helmet where you could have an image of your won head printed on it."