Nomadclip Is a Carabiner That Charges Your Phone 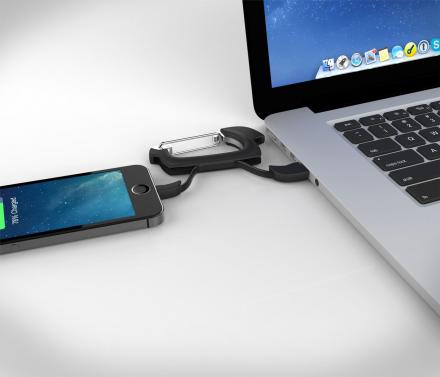 Do you ever find yourself rock climbing only to take out your phone to take a selfie and your battery is dead? Well this product will probably not be able to help you with that as you probably won't have a power source on the side of a mountain to plug into nor does it actually work as a climbing Carabiner, but it looks cool, and will certainly make you more cool just by having one. The Nomadclip is a Carabiner that has a hidden compartment that when unfolded reveals a charger for your phone that includes a USB 2.0 plug and either a micro USB plug or a lightning charger depending on if you have an iPhone or an Android phone. The Carabiner charger is a great alternative to lugging around a 12 foot charging cable everywhere you go, and assuming you throw in on your keys as a keychain you will never have a dead phone again.

The Nomadclip is made from a tough steel frame with a bayer science poly-carbonate outer shell, and is not recommended for climbing but perfect for using on a keychain or on a belt loop. 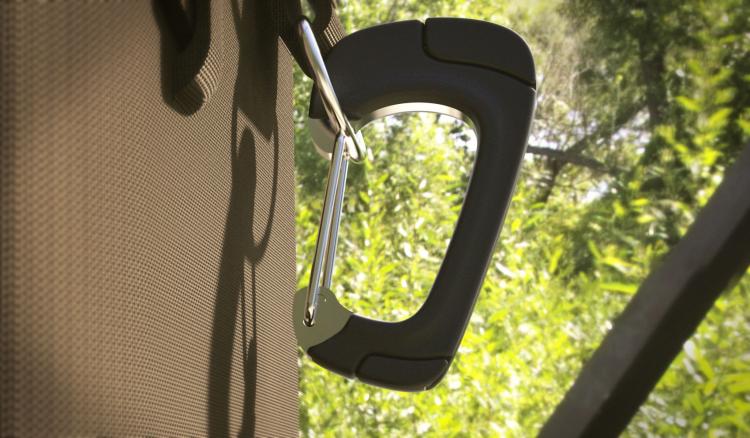 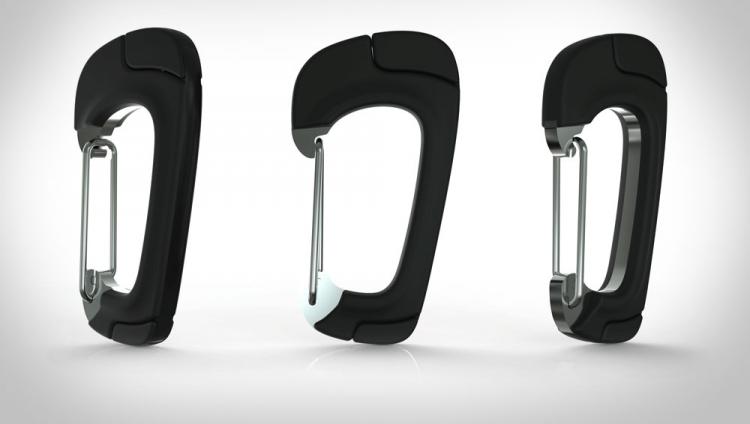 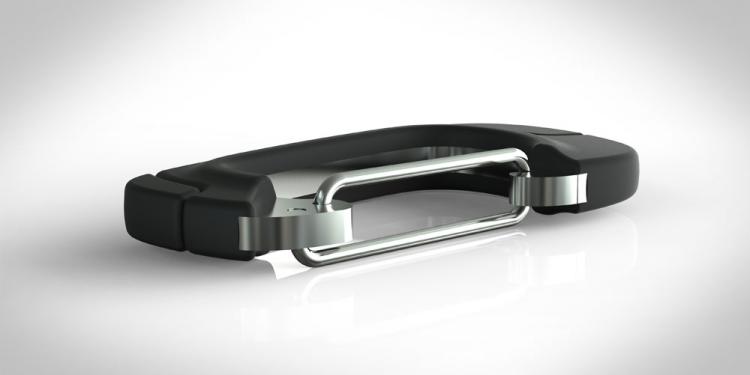 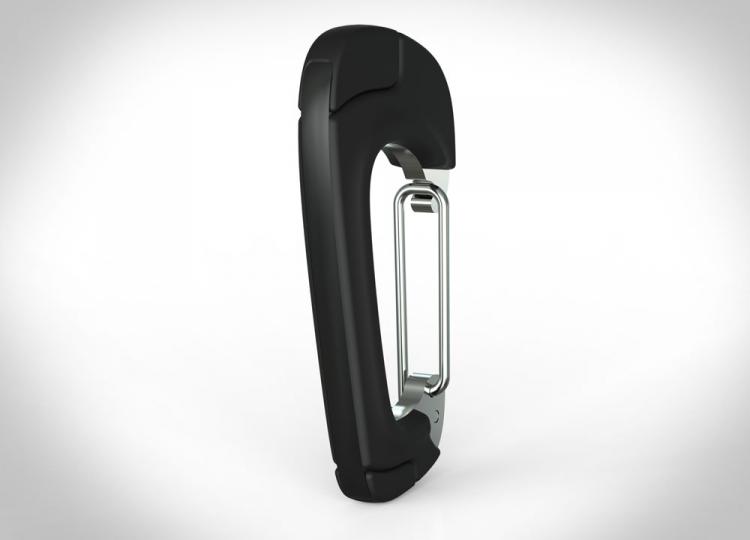 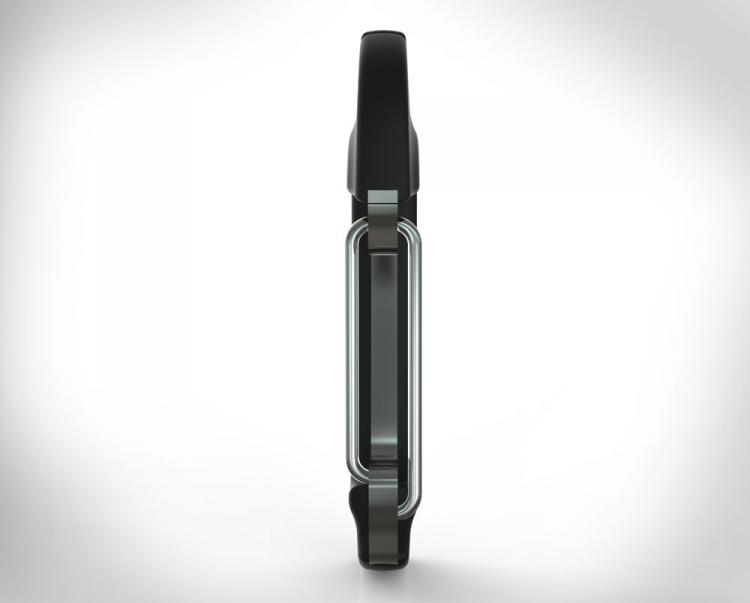 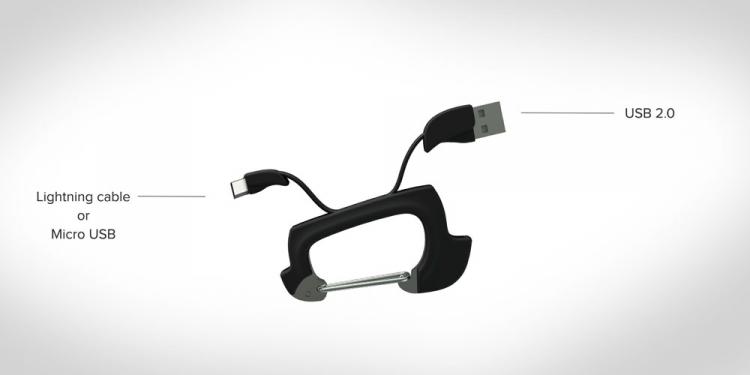