Frame-a-Friend Kit: Random Evidence To Make a Friend Think They Committed a Crime 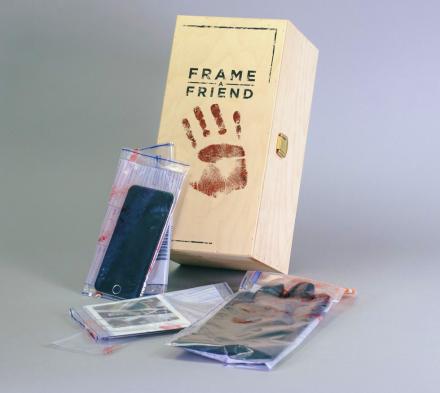 The frame-a-friend kit is essentially just a bunch of damning evidence that you can scatter around someones room to make them think they've committed some sort of murder while they were black out drunk the night before. Each pack is filled with random crime scene items, but a typical pack comes with items such as a hypodermic needle for stealing blood samples, an old car key with a bloody key-chain on it, a one size fits all leather glove, a used bullet, a strongly worded letter along with cash to bribe the jurors, a vial of assorted muck to contaminate any DNA evidence, nail clippings, etc.

A perfect gift idea for anyone living in Manitowoc country Wisconsin, the frame-a-friend kit will surely give the victim of your little prank quite a fright as they quickly have to think twice about what the hell they did last night. Plus you'll see what type of friend you actually have if he burns all the evidence and asks you nothing about the random evidence he found in his room. 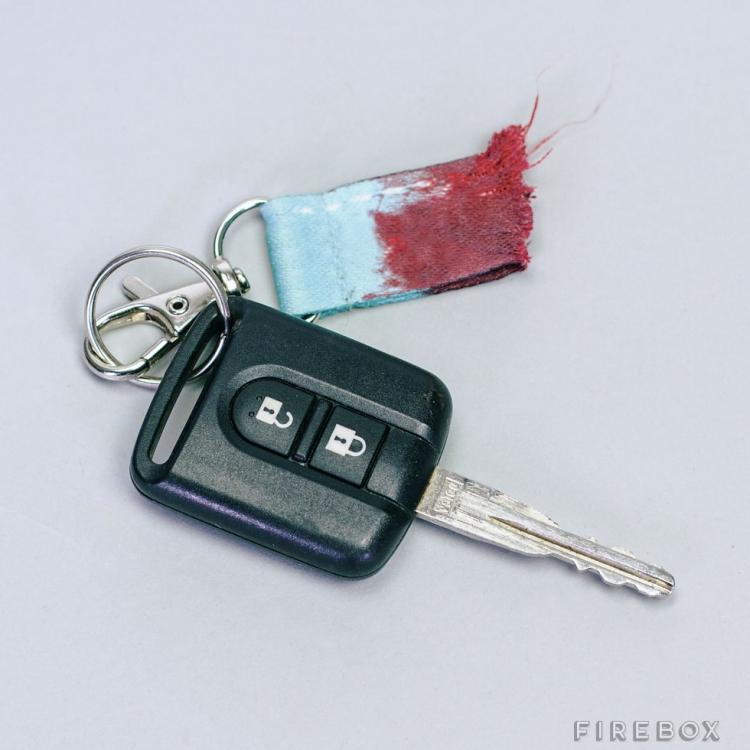 A small pamphlet is included with the damning evidence kit to ensure your prank runs smoothly, with examples such as give open unsupervised access to the crime scene including family, friends, and police officers, don't make phone calls to the police before you planted the evidence, and get them to make drawings of whatever you say happened. 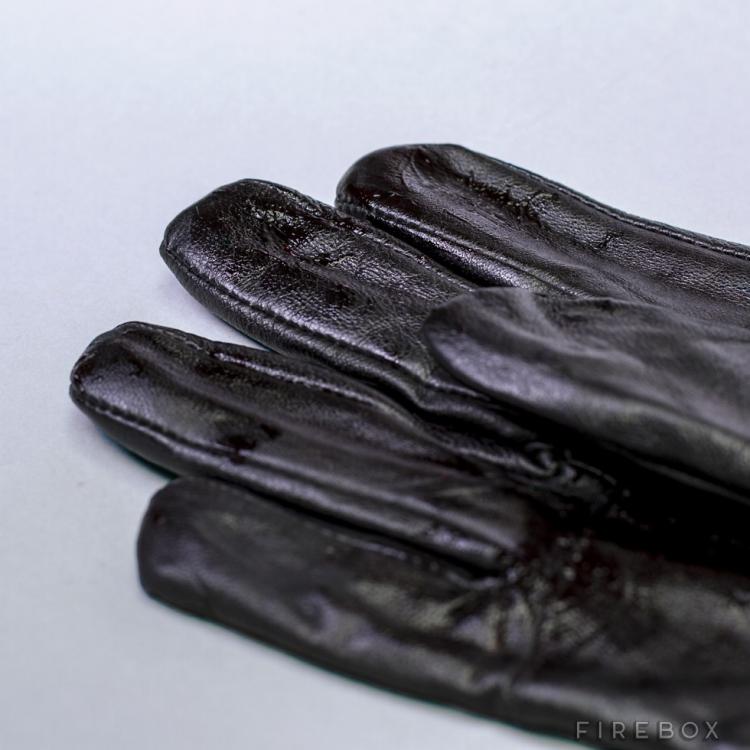 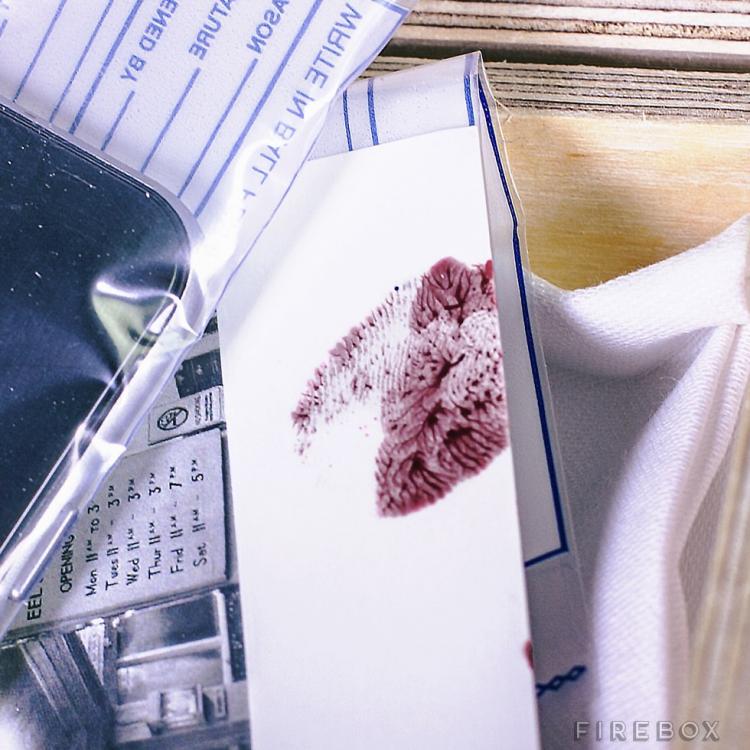 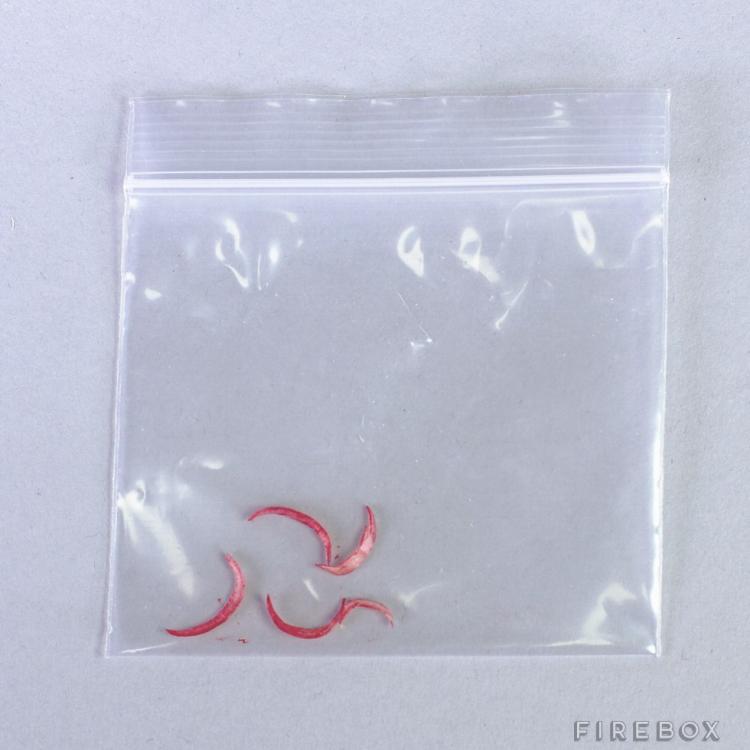 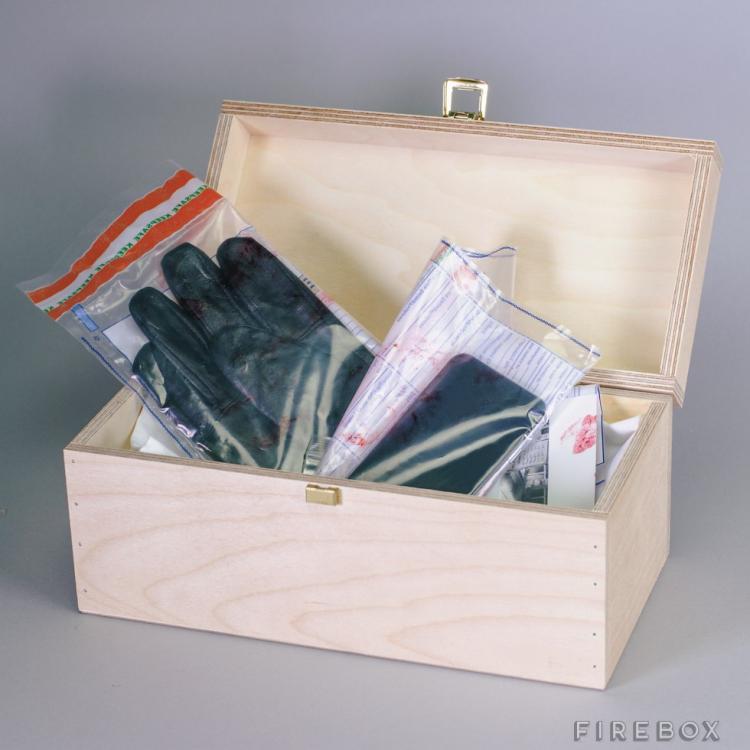 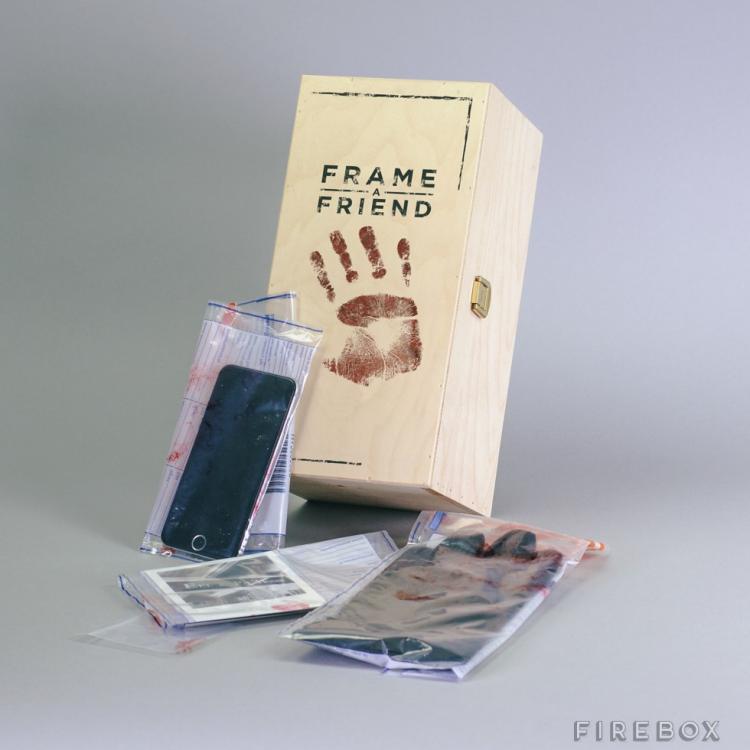