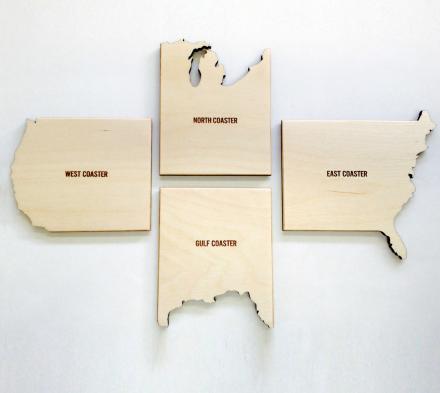 Designed and created by Reed Wilson Design, a designer who as he states, "creates clever objects that often evoke deep thoughts and giggles simultaneously", the coast coasters come in a variety of different ways to purchase, including all 4 different coasters in one set, a set of 4 coasters that are all the same, or a set of a single coast that are colored in red, white, and blue. View all the different varieties of coasters they offer here on their coasters page. 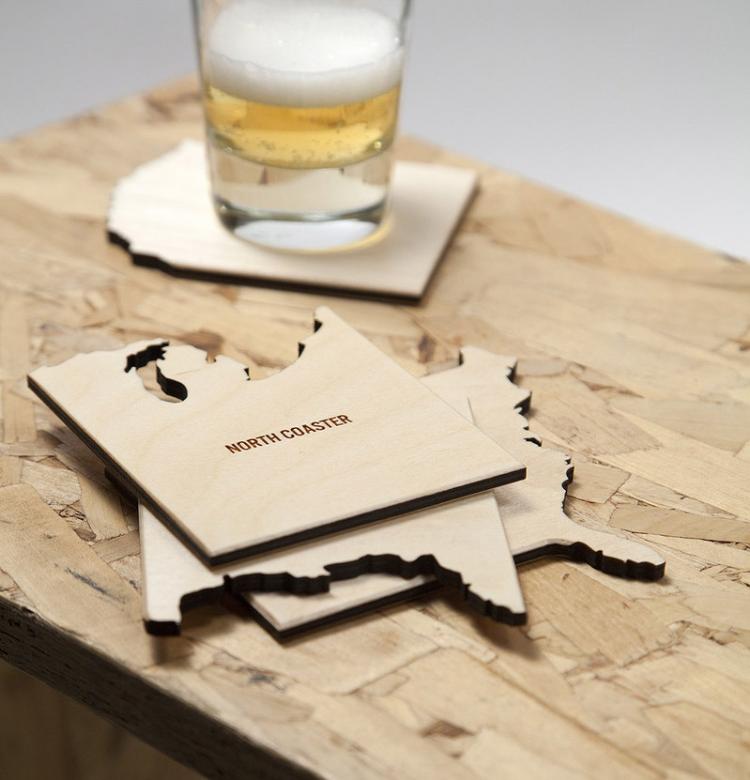 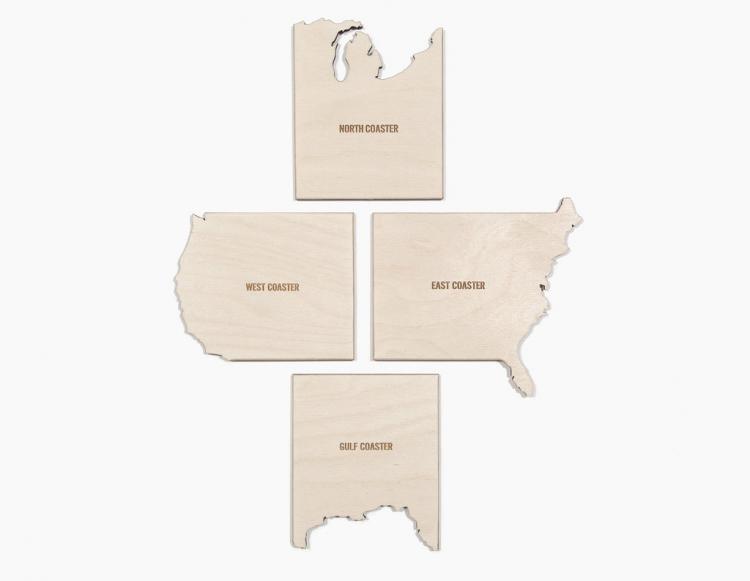 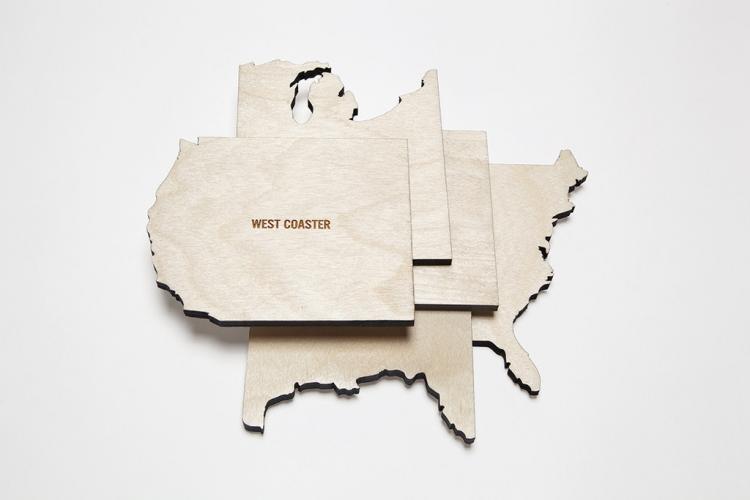 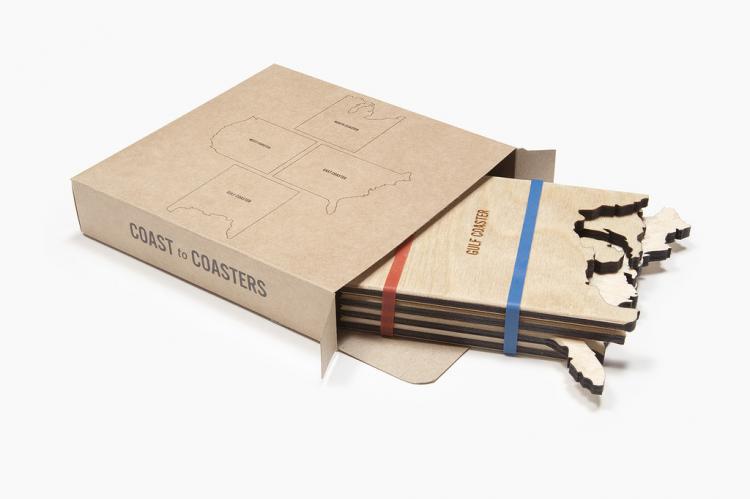 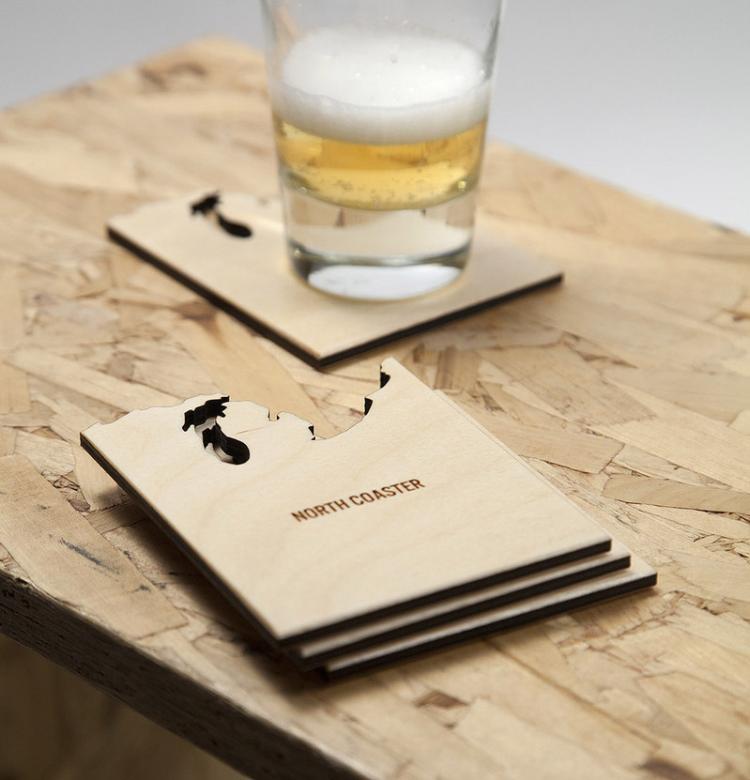 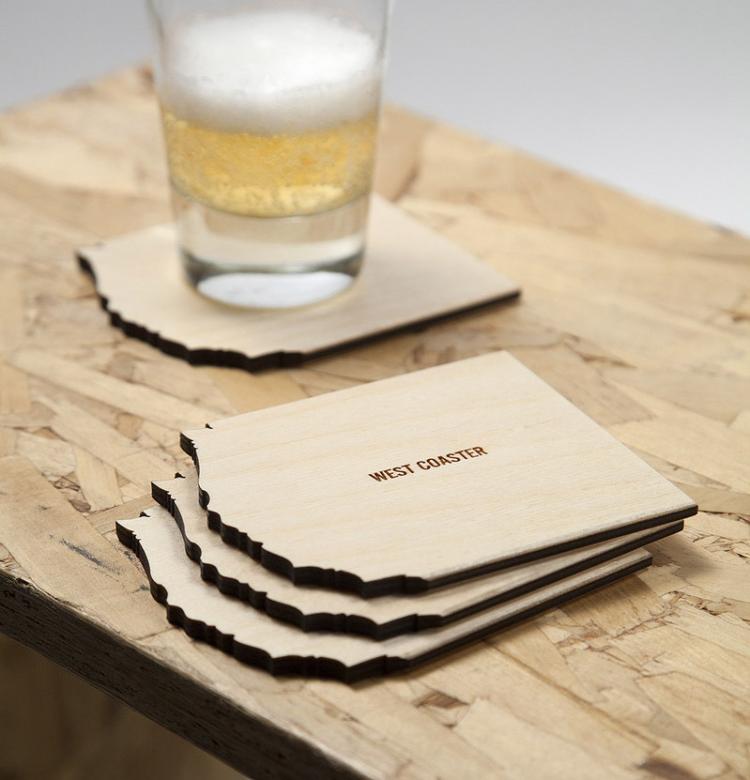 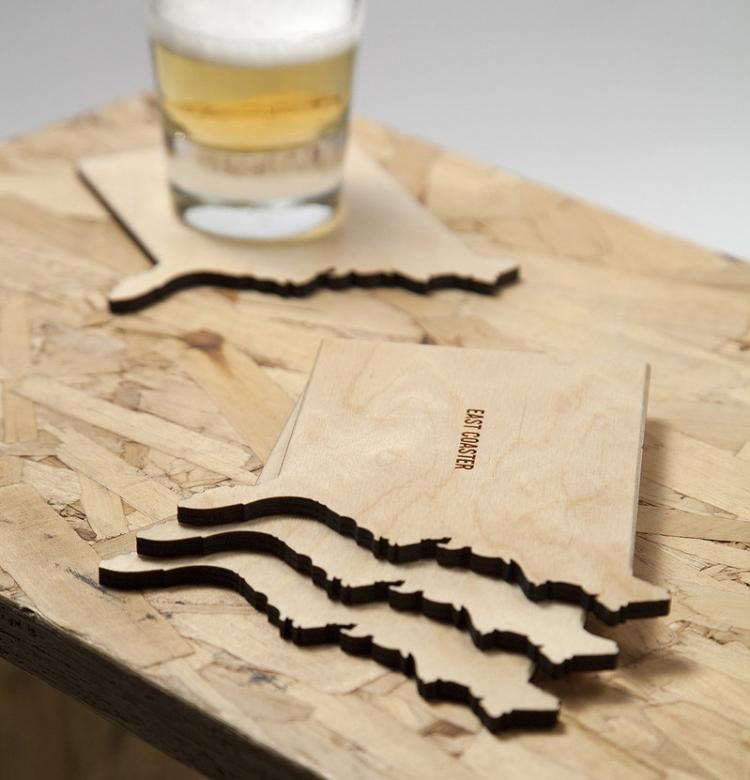 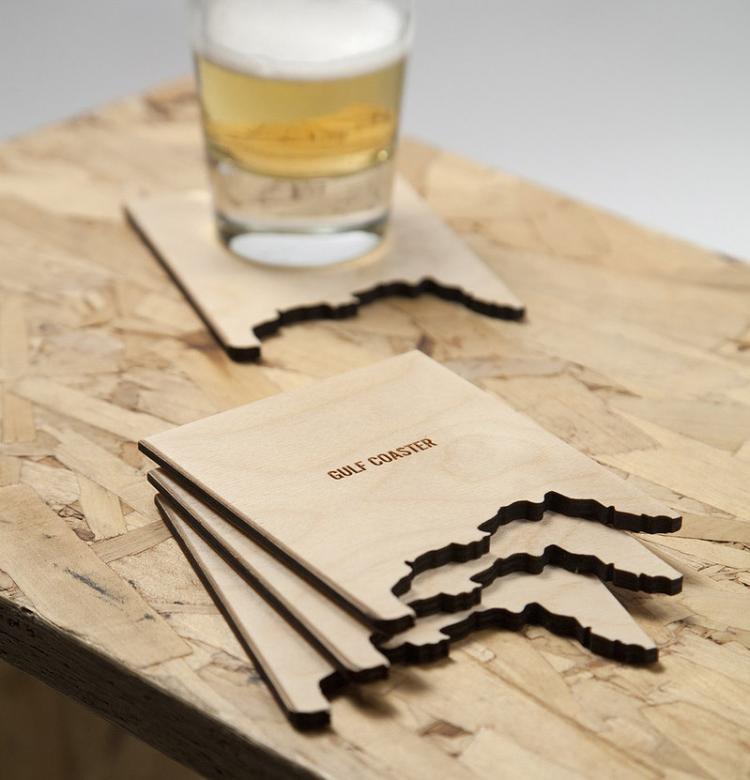 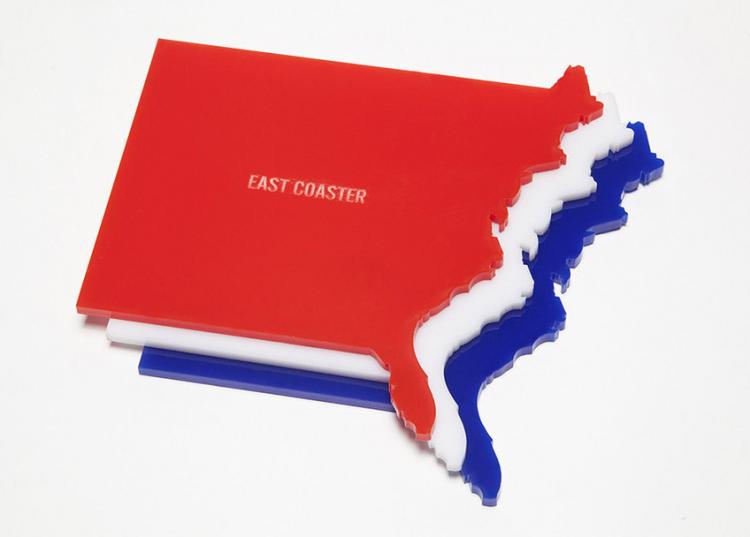 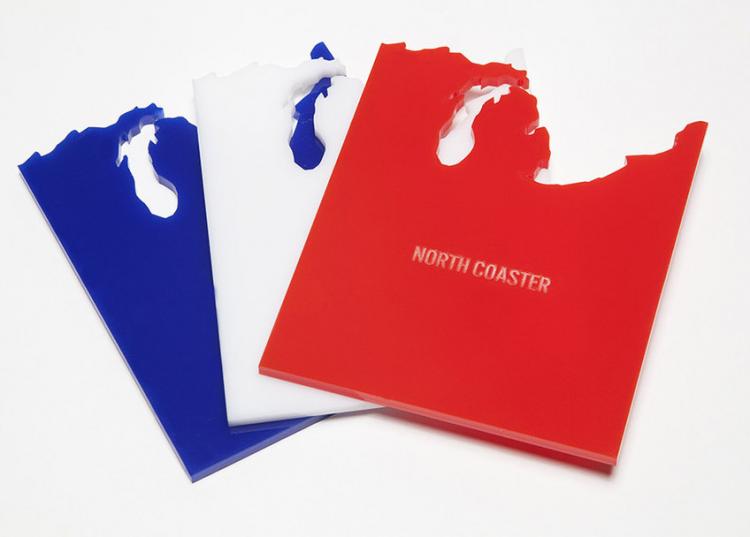 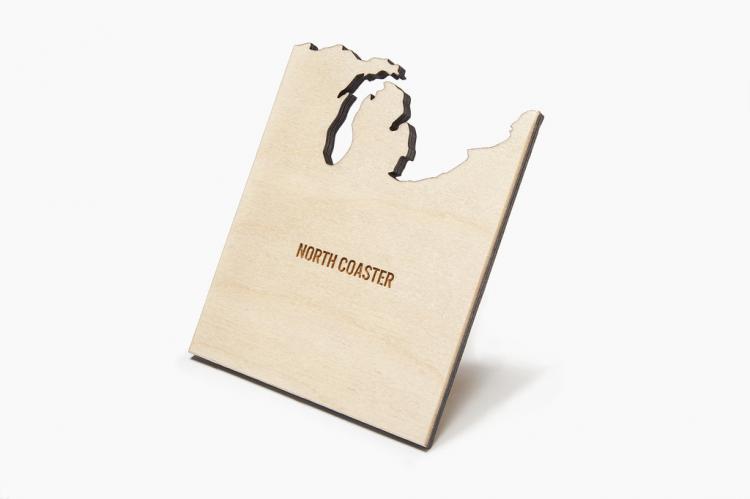 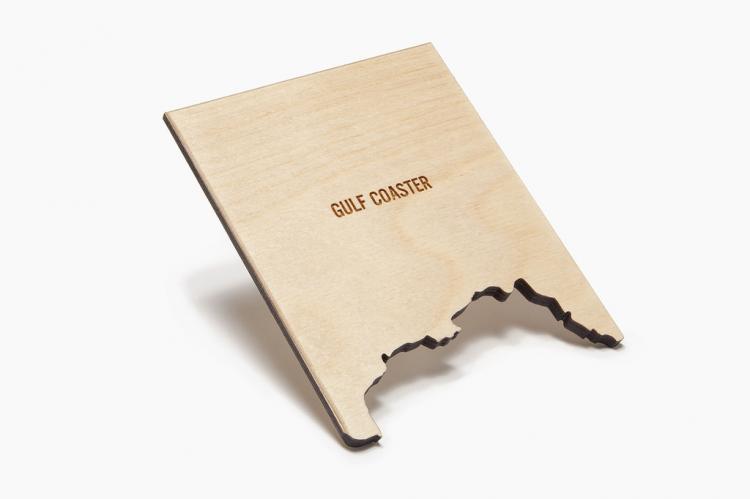