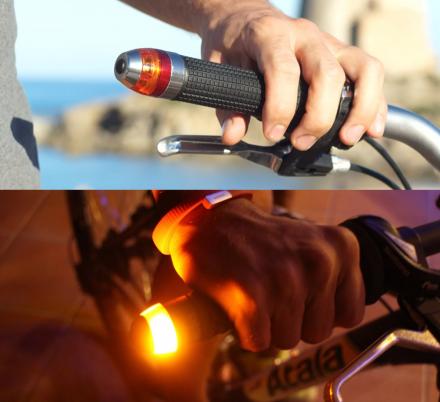 What's the most important thing about riding a bicycle? Probably making sure you look cool while doing so, but second on the list is probably safety. While driving at night, riding a bicycle can be dangerous, especially if the cars on the road can't see you and know what you're about to do. These unique snap-on bicycle handlebar lights turn on and off with a simple tap on the end, and act as a blinker for when you're turning.

Using 4 super bright LEDs in each handlebar light, the CYCL WingLights as so they're called will provide ample light to show cars where you are on the road and which way you're turning. Each one is powered by 2 x Cr2032 batteries that are included, and they say they last for up to 6 months depending on usage. Alternatively, they also work with 2 x Lir2032 rechargeable batteries in case you'd rather not buy new one's every-so-often. The handlebar lights turn off automatically after 45 seconds to save on battery.

The CYCL WingLights install easily onto most standard handlebars with an inner-diameter between 14.9 mm and 22 mm. Once the base is installed, you can then easily snap the lights on and off the end of your handlebar to prevent them from being stolen. They snap on and off using magnets and when removed, the units clip together to form a key-ring on a caribiner for safekeeping.

When turned on, the 4 lights project in every direction making sure they're seen by all cars on the side you're turning. This is they're third version of the handlebar turn signals, and they've made them more bright, more durable, and last longer on battery than previous versions. 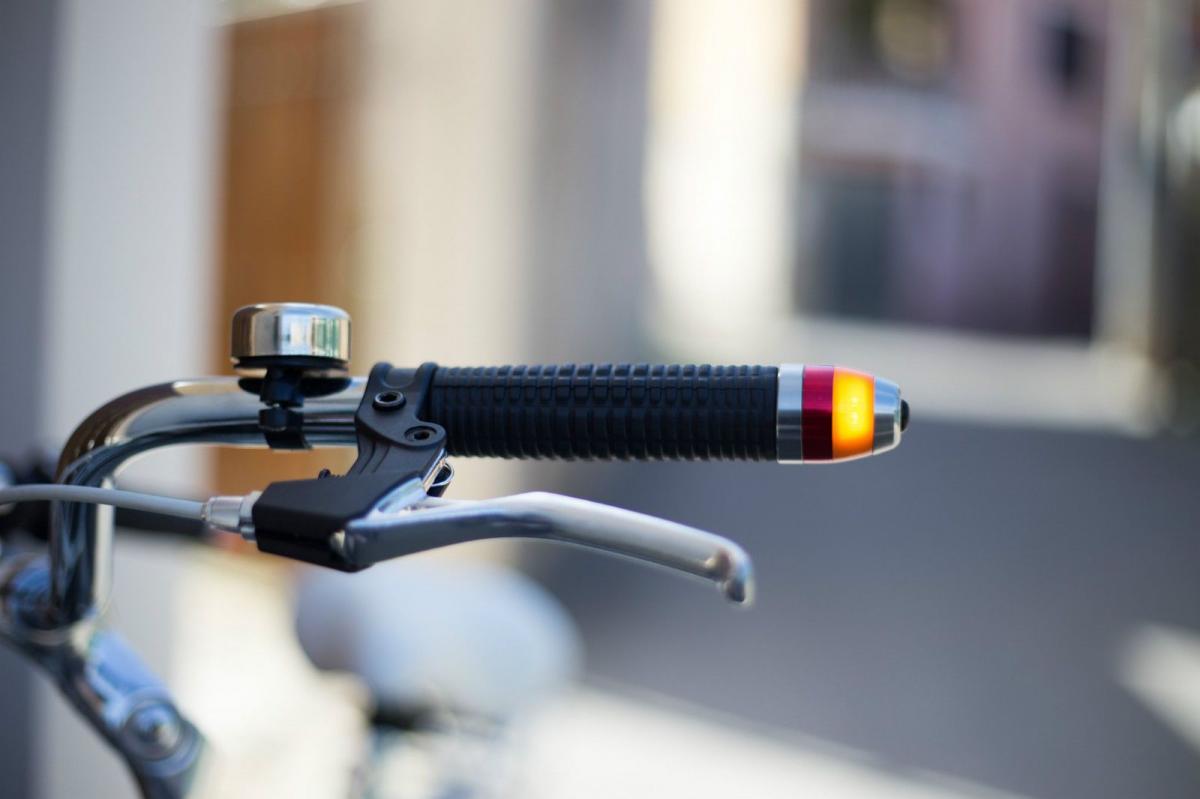 Check out the magnetic snap handlebar turn signals in action via the video below. 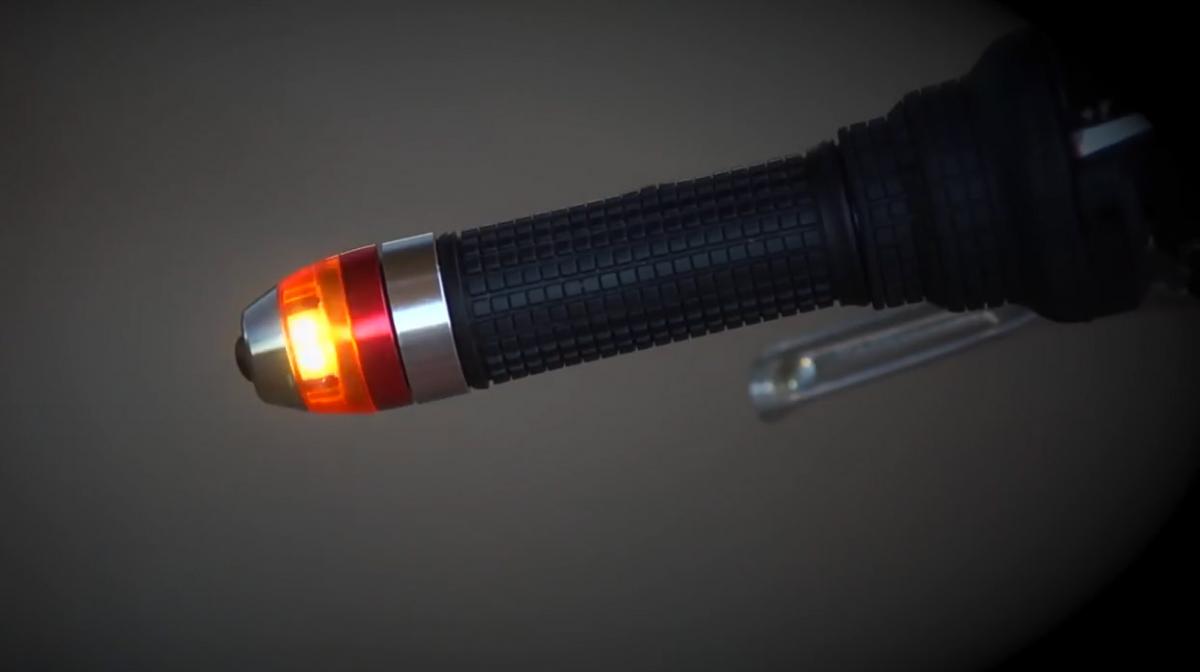 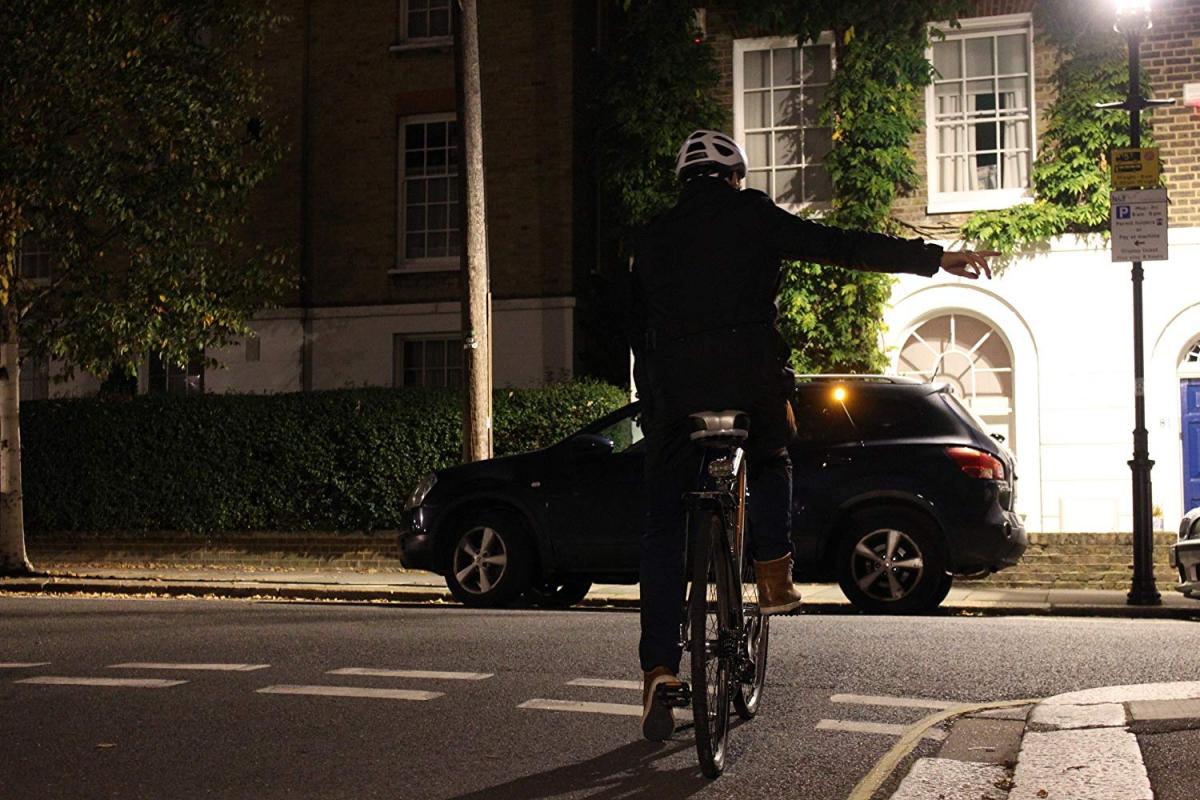 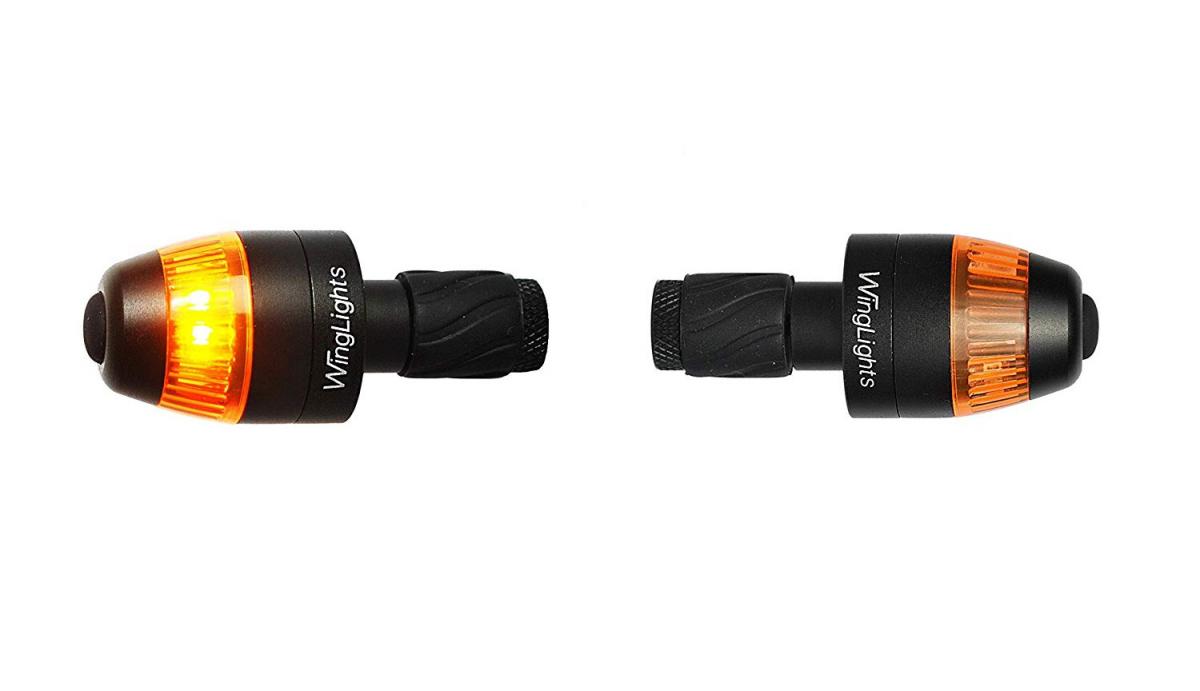 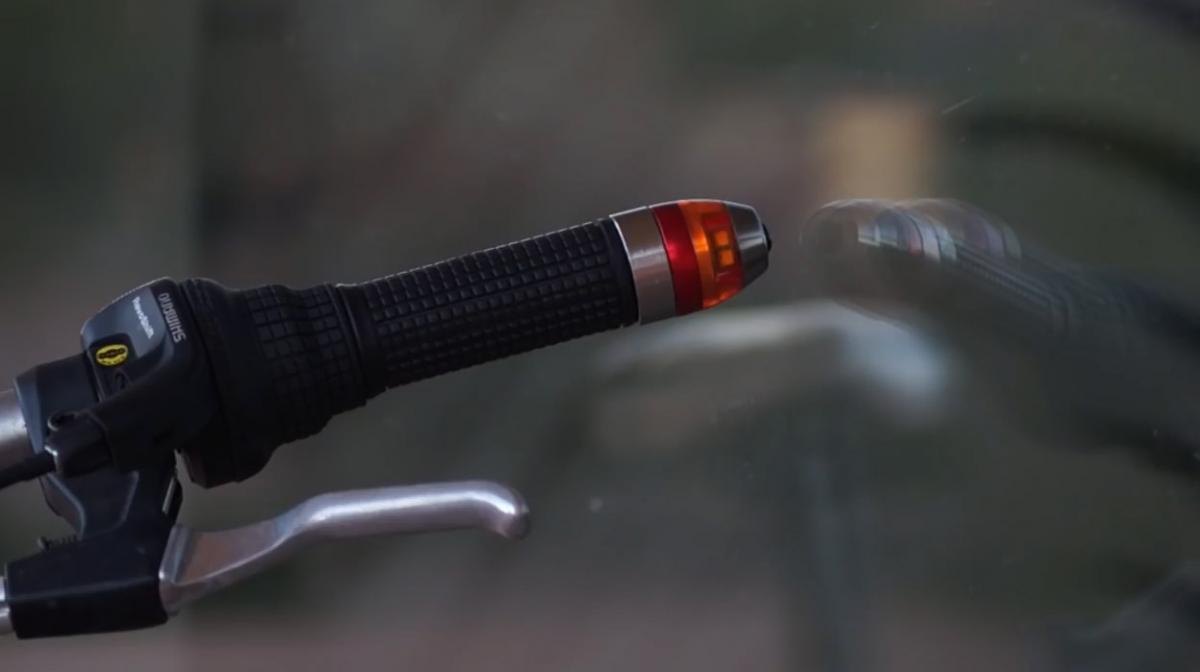 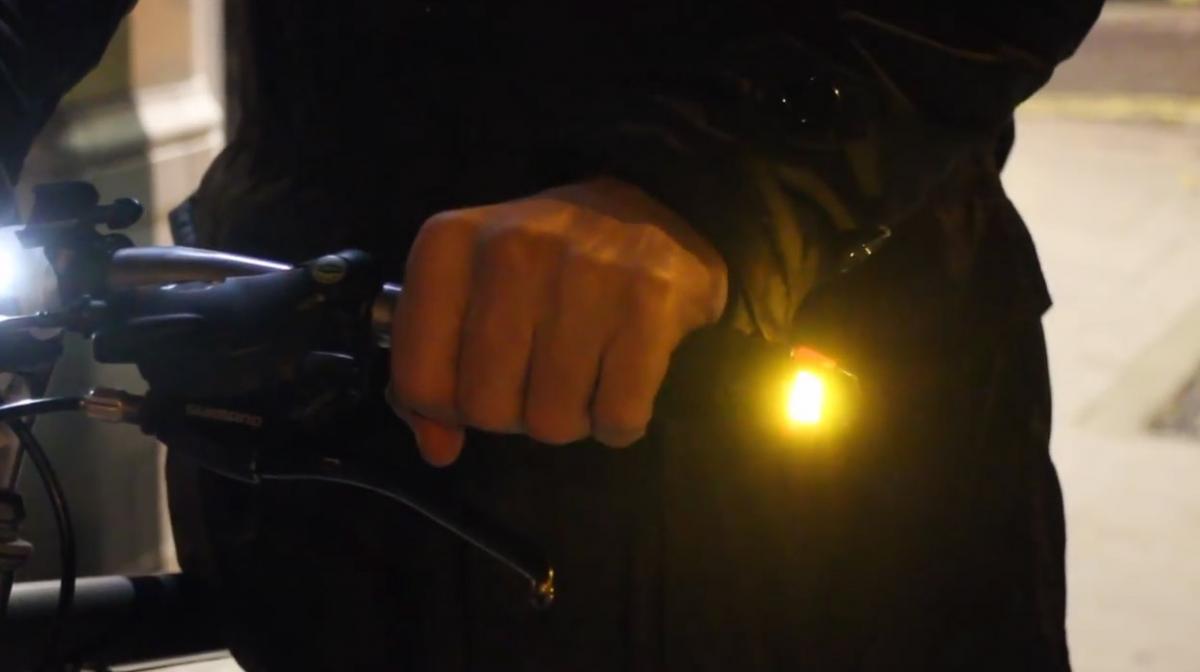 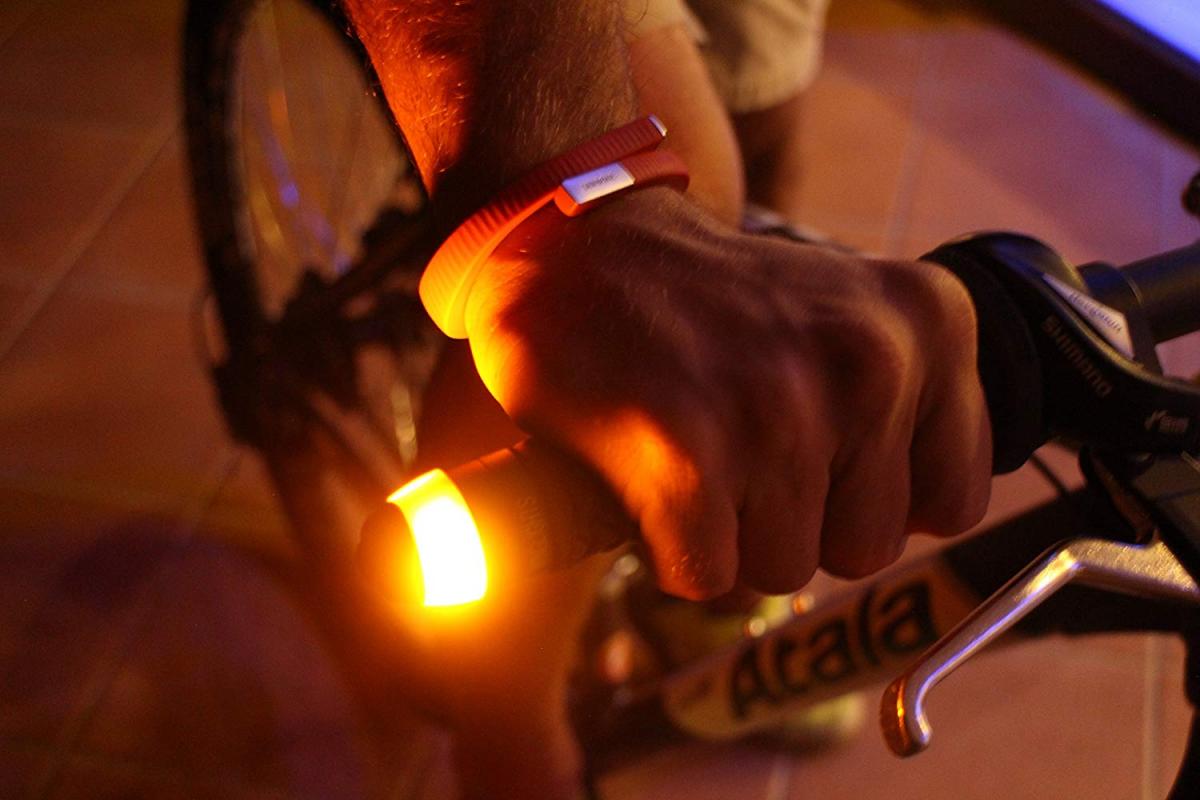 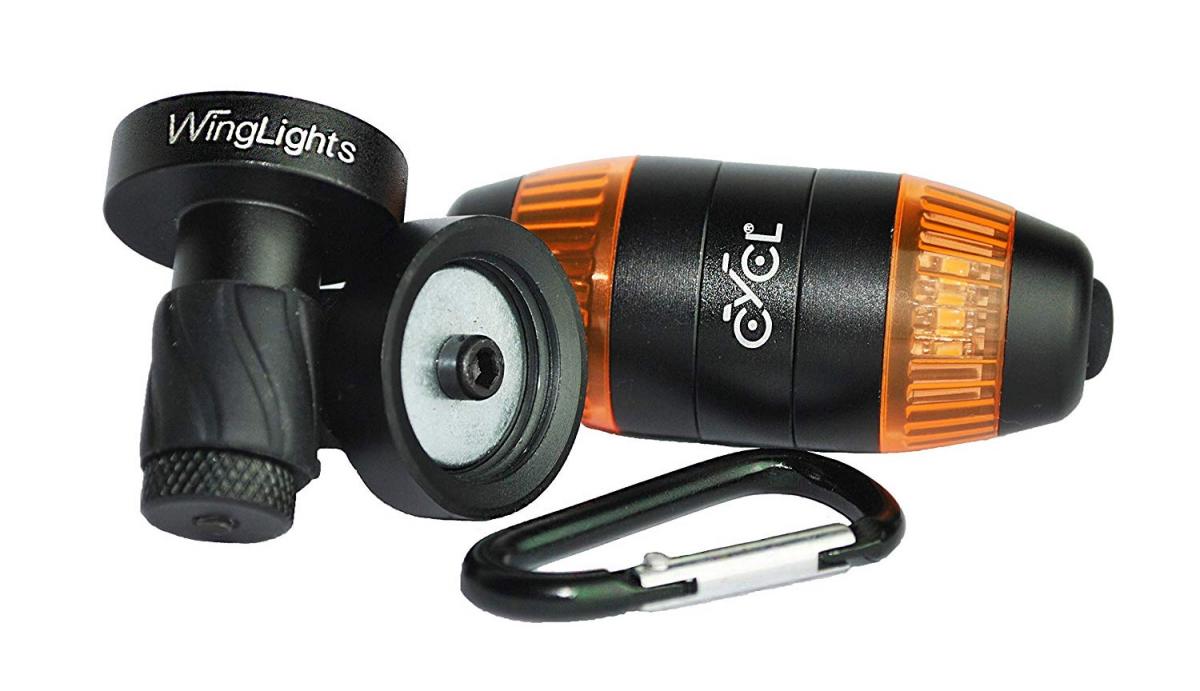 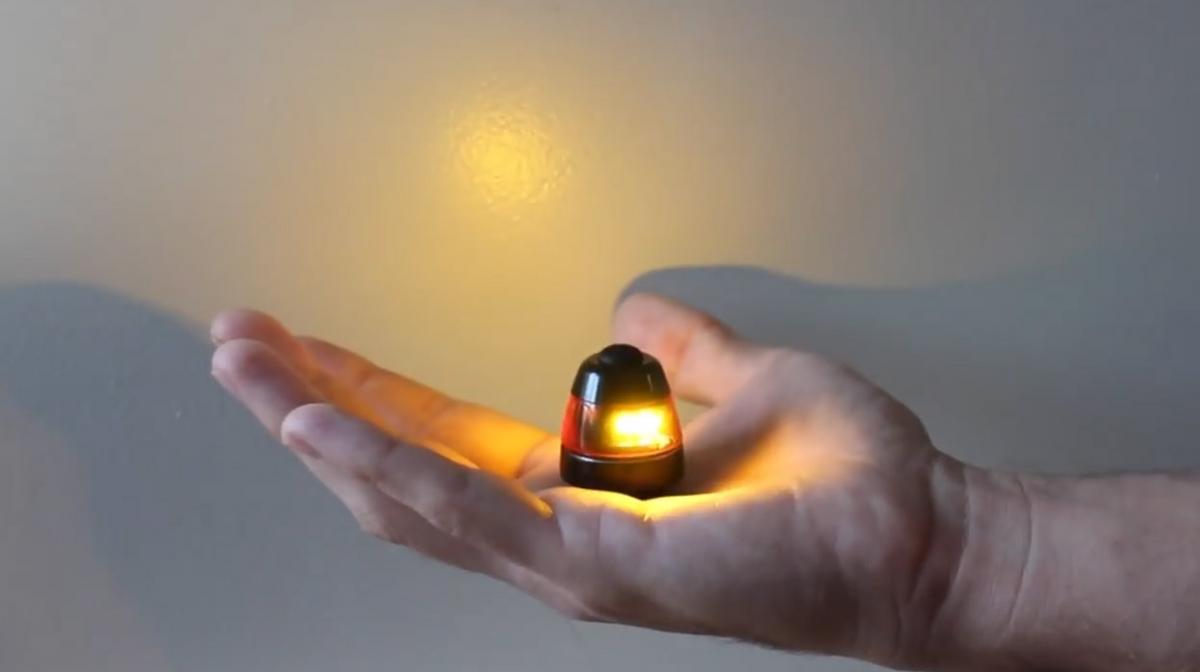 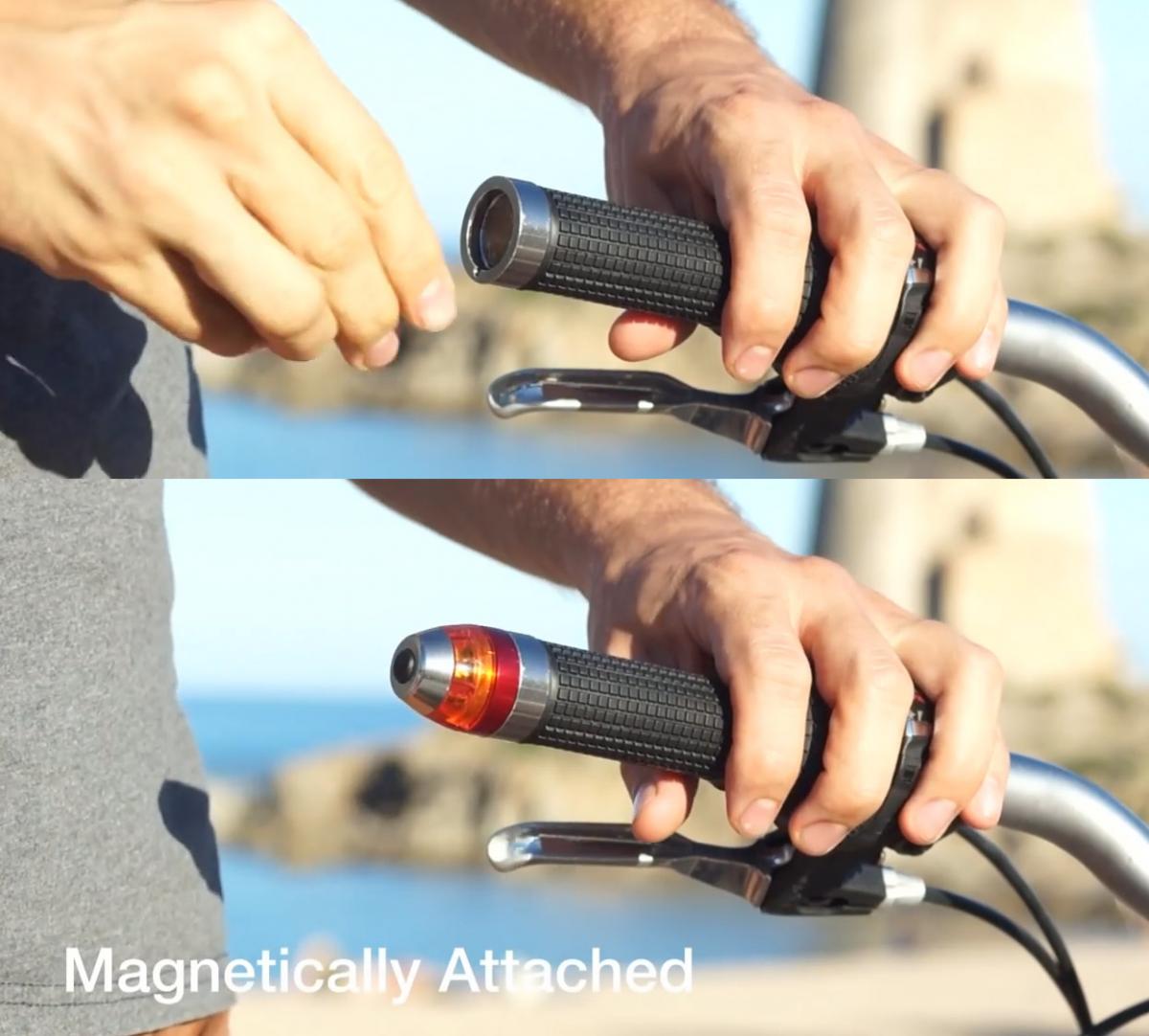 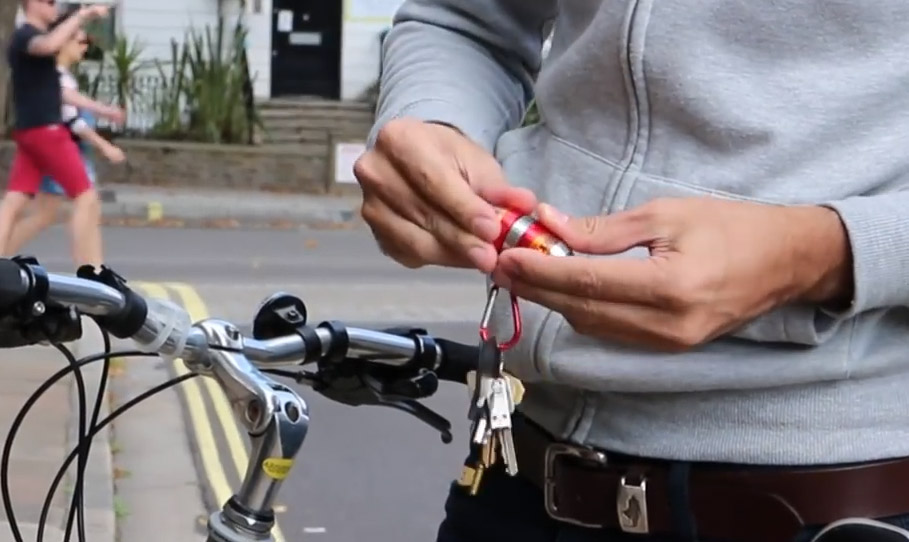 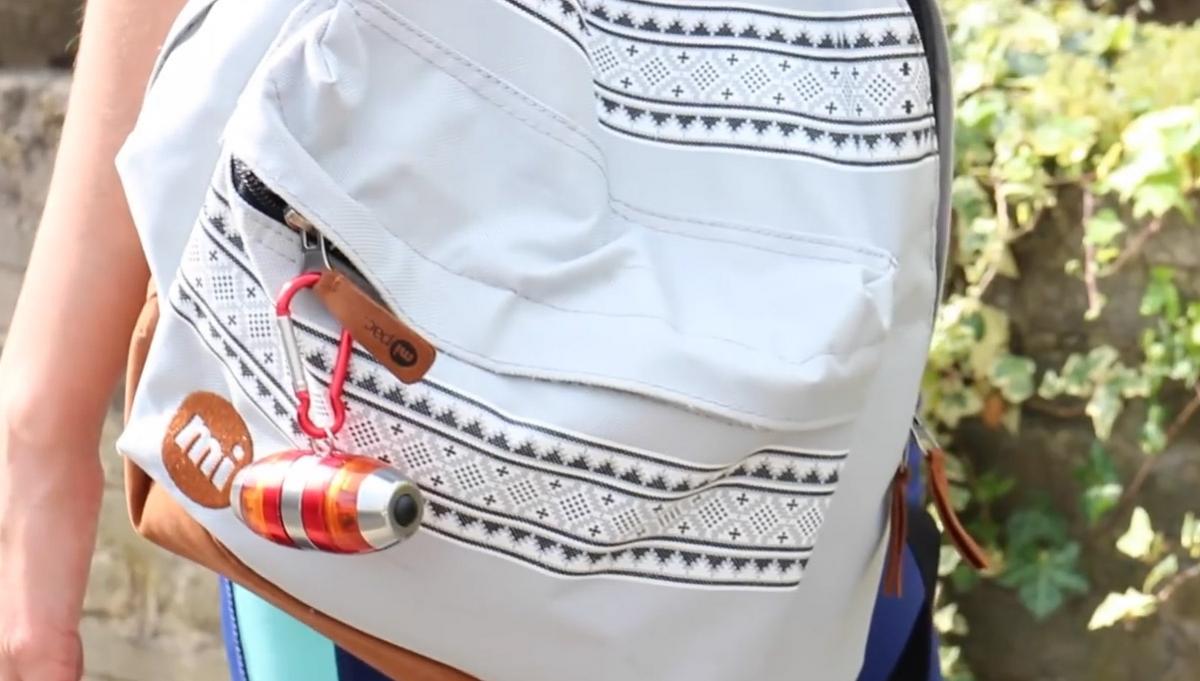 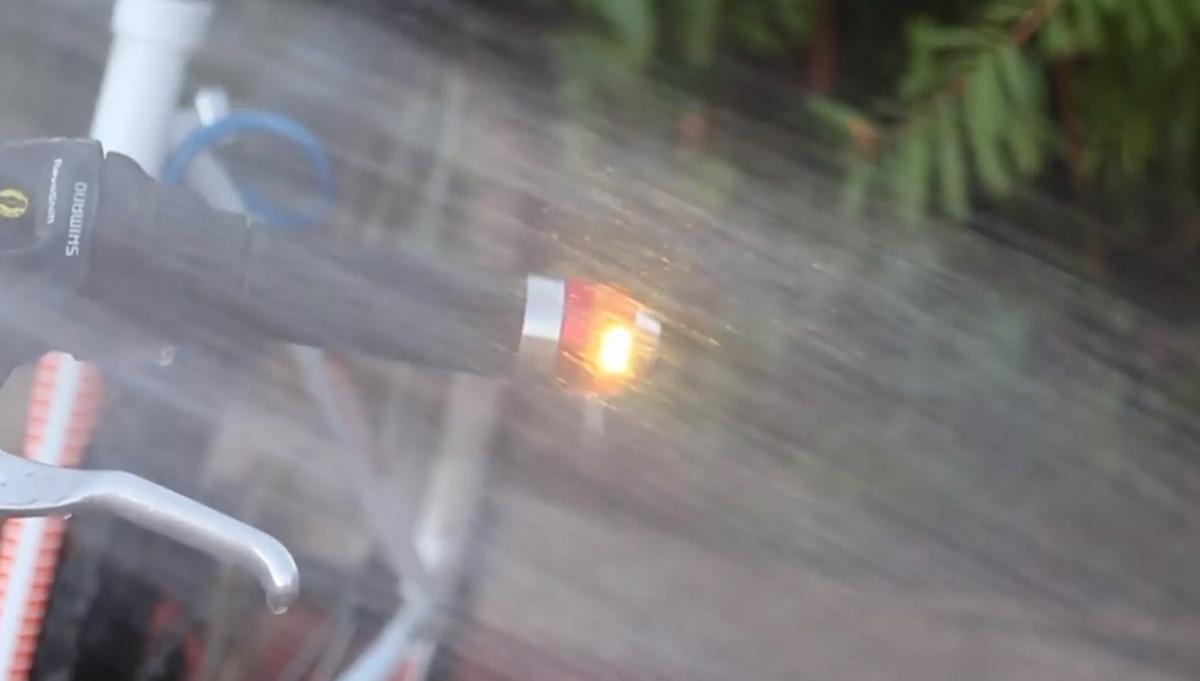 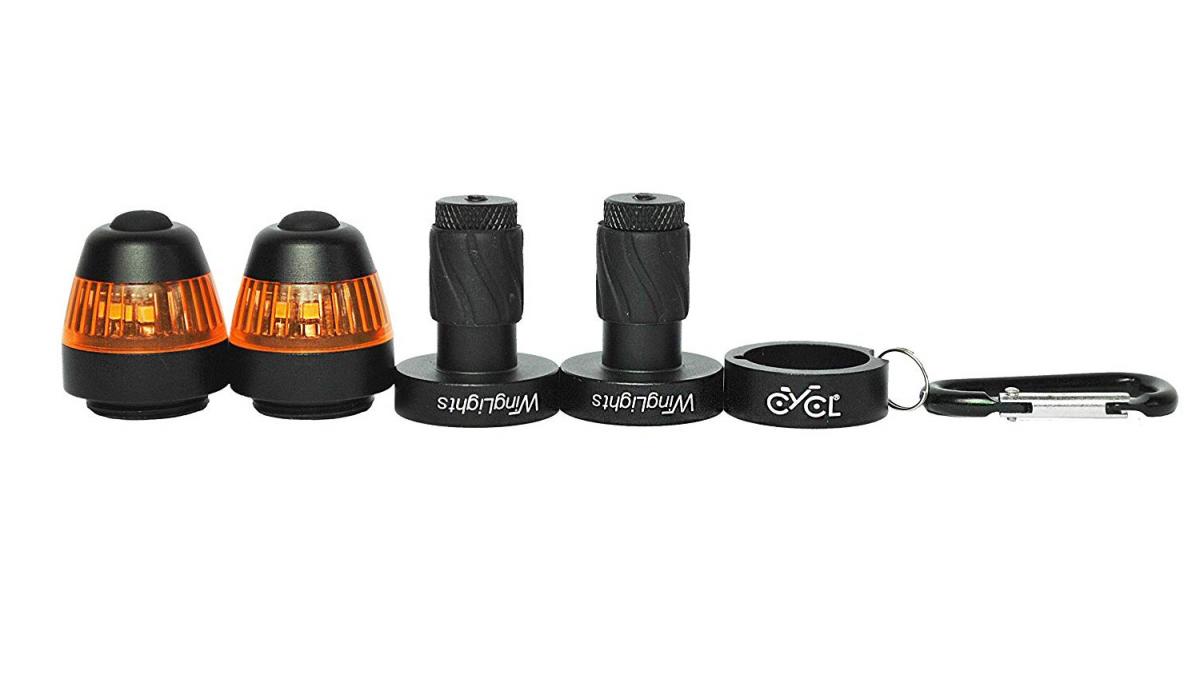